NAACP DeKalb installed a plaque in front of the DeKalb County Courthouse in Remembrance of the lynching and racial terror against Black people in the county. A formal ceremony will be held later after a change in the stays of this pandemic.

This is a two-sided plaque that recognizes the racial terror that has gone on in America for centuries. The plaque recognizes the names of those African Americans we know and those that were my chef that we do not know about. It was installed this morning in front of the DeKalb County Courthouse. A formal ceremony will be held later 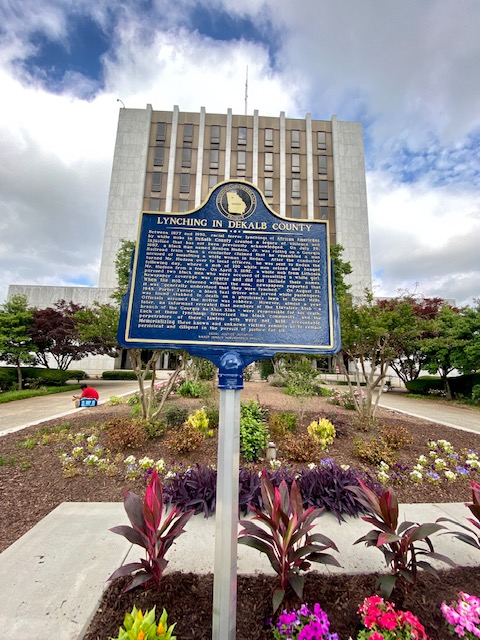 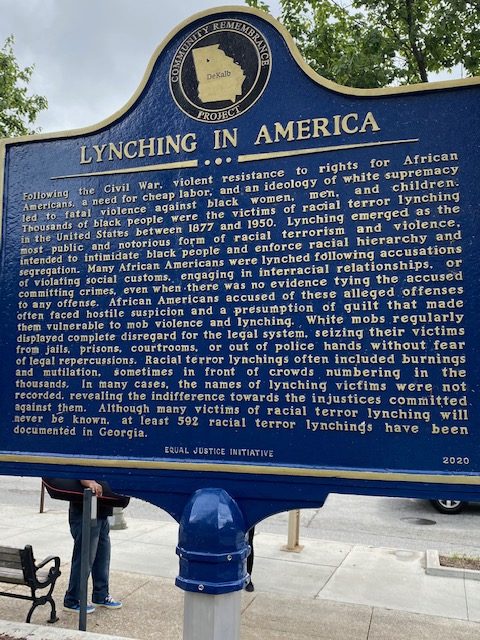 Compete in the NAACP DeKalb and Lithonia Remembrance Projects Writing and Art Contest. 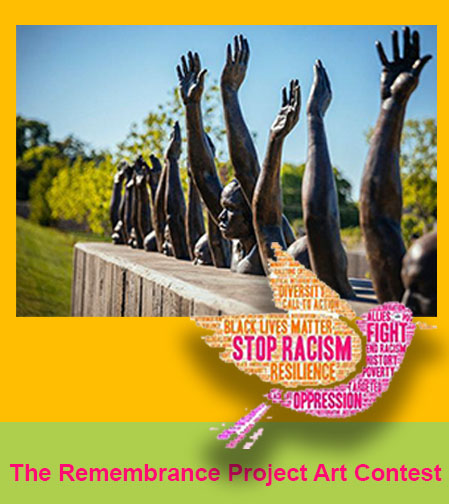 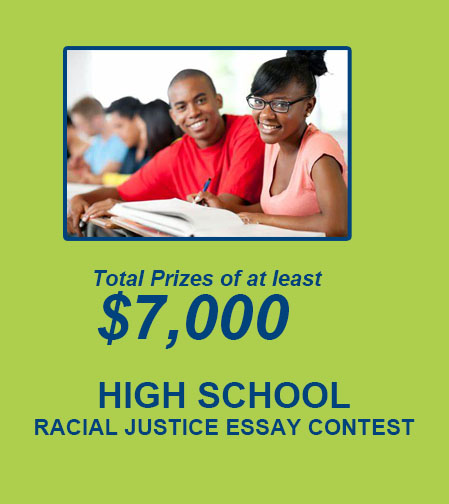 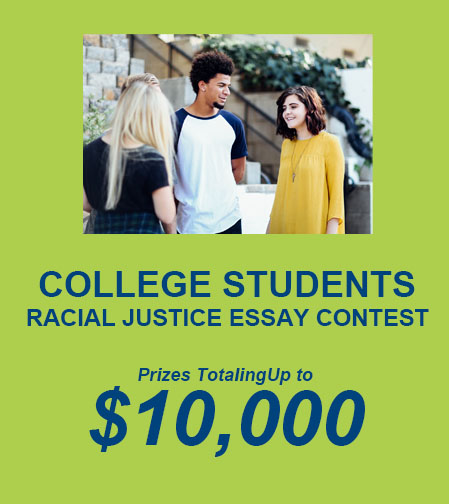 Dee Smith, chairperson of Remembrance Project, lead volunteers through the final steps of preparation for the unveiling of the REMEMBRANCE MEMORIAL MARKER that will be placed in Decatur on March 29, 2020 at 2:00 p.m., Manuel J. Maloof Auditorium, 1300 Commerce Dr. Decatur, GA 30030.  After the ceremony there will be a procession to the court house where the marker will be unveiled.

Dee Smith, chairperson Remembrance Project, presents Rev. Robert V. Thompson his life membership plaque from the NAACP.  Rev. Thompson has been active in preparing for the remembrance marker that will be dedicated on March 29, 2020 in Decatur, GA.

History of the Remembrance Project

September 18, 2019, Interfaith Service is the official kickoff to our Journey of Remembrance and Reconciliation. The project is gaining momentum for its third phase, which includes approval by the Board of Commissioners of DeKalb County to erect a marker in Decatur Square; placement of a second marker in Lithonia; and collaboration with EJI to move the marker from Montgomery to Decatur, along with an iron or steel module bearing the names of DeKalb’s lynching victims. These and other related activities will be celebrated during a series of events culminating in an unveiling ceremony and reception. Details of the events will follow.

Excerpts from an excellent video by Tia Mitchell for the Atlanta Journal-Constitution  See full video https://www.youtube.com/watch?v=xQTv4lXT_X4